Out of the Box Theatre Company » Art of Playback 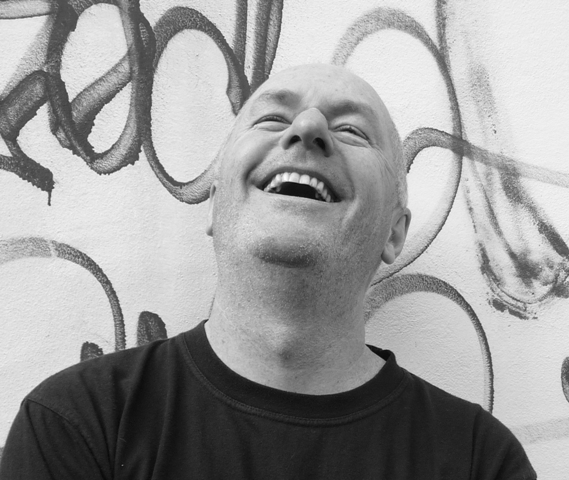