Out of the Box Theatre Company » 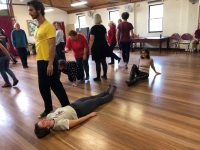 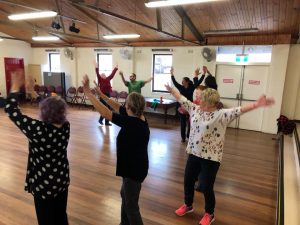 Out of the Box Playback troupe proudly hosted a playback “Jam” in June at the Jimmy Little Community Centre in Lilyfield. This was a chance for 23 playback performers from Sydney, Blue Mountains, NSW and the ACT to come together to share food, ideas and fun for a day. We had games, songs and exercises in spontaneity and creativity. We also explored some of the more interesting playback forms together.

Thanks to all for making it a great day. 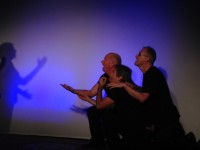 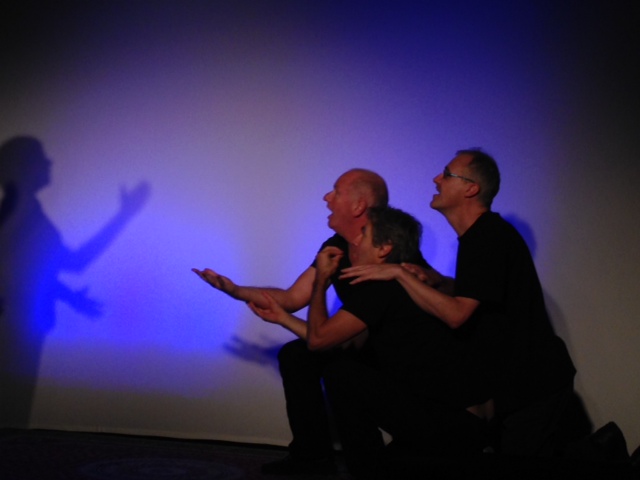